Does it bother you that I'm not completely human?

Watching Alita Battle Angel for the sixth time last night, I was still surprised to find elements of the film I hadn't noticed before. These strokes of rich minutiae broaden the scope of Alita's universe and prove that her creators either really did their research or were already huge fans of her story. 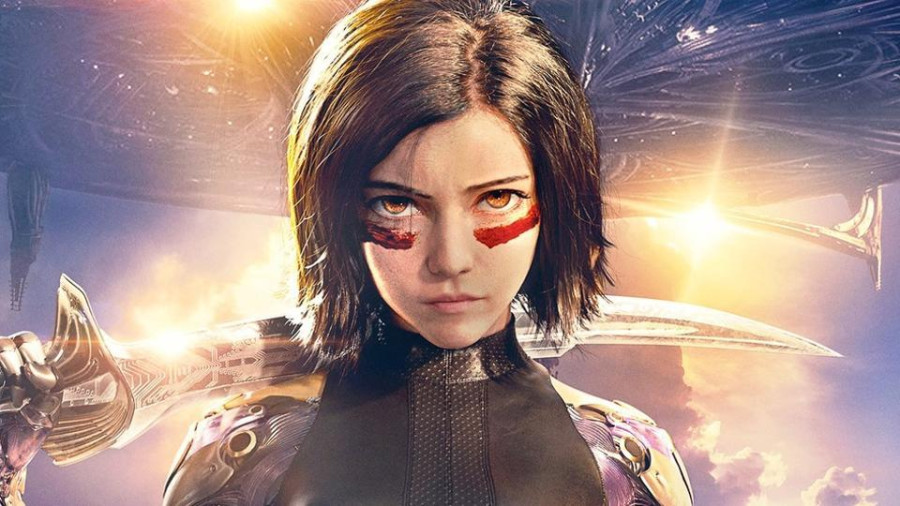 After my first viewing of the live-action adaptation, I wasn't impressed. I focused too intently on minor details that made me cringe. Names of many of the characters were altered to reflect a Western heritage; and when "Hugo" referred to Alita as Ally (rather than Gally, her original name in Japan) I became heated. Some other liberties were taken with the story that pushed my nostalgia goggles into overdrive. The ultimate flaw, however, was that Rosa Salazar's performance could never live up to MY adoration of Gally's character that I had been attached to for 25 years. I let myself whinge over these grievances for about a week, but I'm happy to say that I gave this film a second chance. I left my nostalgia goggles at the theater entrance, and I was rewarded with a visual masterpiece with expertly crafted storytelling.

Is this film faithful to the source material? Absolutely. The OVA took liberties with the story in the original manga series; and the live-action film exploits those differences and adds fresh ideas that add depth to the plot. Side notes from the sequel and prequel manga series' were also included to give clarity to audience members who don't intend to delve into Alita's background story. Even though original additions were made by the filmmakers, many of the most important scenes were shot for shot identical to panels from the manga as though it was used as a storyboard. Easter eggs abound; countless frames on screen depict nods to characters or distant story arcs from the manga that could be evidence of future sequel substance. Speaking of substance, the environment of Iron City is full and buzzing with energy and I believe in it. Mere sentences were uttered to describe the history of this world. They don't make it too technical and they don't dumb it down, but it's easy to settle into the surroundings and understand the milieu of Iron City.

Berating Rosa Salazar's performance was a mistake. No actress could ever hope to meet the exact specifications for a character set by a "hardcore" lifelong fan, and she should never be expected to. Salazar made Alita her own, but she still managed to portray the true heart of the character. It was a treasure to witness her vulnerability as an insignificant girl and her courageous spirit as a Hunter Warrior. In fact, the entire cast gives a loyal representation of the original characters. I couldn't wish for a more perfect portayal of the fatherly yet badass Dr. Ido than Christoph Waltz. Jennifer Connelly was as cold-hearted and ambitious as Shiren. Vector was basically Cottonmouth anyway; thank you Mahershala Ali. Keean Johnson's Hugo was easy to fall in love with and you really rooted for him to make it to Zalem despite his flaws.

The visual effects were outstanding. I find myself wanting to learn more about some of the artists who developed the background and character concepts. Zapan's body is so intricate that I could spend hours admiring the details etched on his "skin." I can't give an adequate description to champion the special effects of Alita Battle Angel as getting lost down a rabbit-hole of Google images leaves me speechless.

The screenplay seems simple on the surface, but close inspection reveals that it was expertly tailored by a team that understands the importance of a believable mythology. I don't want to spoil the plot, but every second of this film was a joy to watch. As I said, I've seen it six times now and I haven't been bored with any aspect of it yet. The storytelling was superb and left me wanting more. James Cameron and Robert Rodriguez need to give me a sequel. 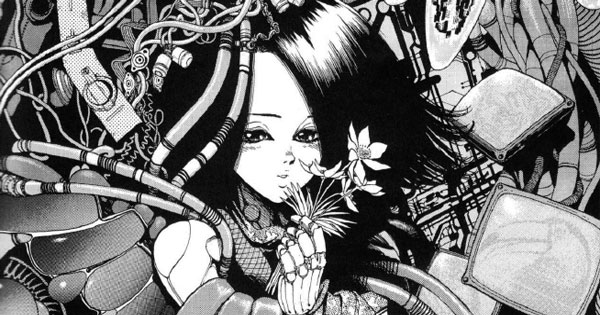 Why is George RR Martin the only person who still regularly updates Livejournal?

I'm mad that I never knew who this artist was until last night. He was great.

Posted via LiveJournal app for iPhone.

Where are all the livejournal updates I was promised?

Posted via LiveJournal app for iPhone.

I miss Star Wars Celebration V. Why can't every day be like that?

What is everyone doing for Halloween?

July 31st marks 3 years lived in Japan. So I guess I will be back in Louisiana some time before August 10th. I'm feeling pretty good about it, but I need some job leads. I will be living with the parents until I get a car and some decent income.

There are lots of movies I need to watch. It'll be good to live in a country where movie tickets aren't $18 each. And even though gas is hella expensive...it's not as expensive as it is in Japan. And I look forward to eating some fresh fruit. No more $5 apples that don't even taste that special.

...and I have missed tall American boys.